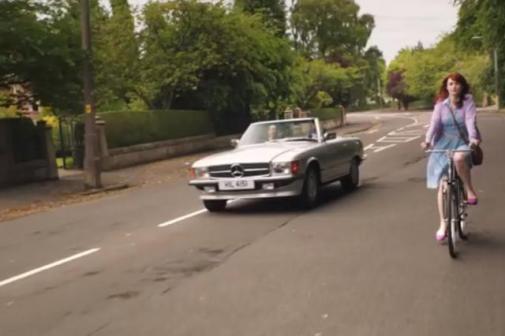 You were are not supposed to see this picture

The ASA has now changed it’s mind on this matter . Hopefully partly as a result of the information contained in the protests to it from organisations and individuals like ours. (See also our next post)

A piece of idiocy by the ASA has caused justified anger among cycling groups and others concerned with a civilised approach to danger on the road.

You can read about it here;  here;  here  and also here the CTC’s comments are here:

The RDRF objects to the ASA’s decision on the basis that: END_OF_DOCUMENT_TOKEN_TO_BE_REPLACED

Along with others such as the CTC we made a submission in January 2013. Here it is: END_OF_DOCUMENT_TOKEN_TO_BE_REPLACED